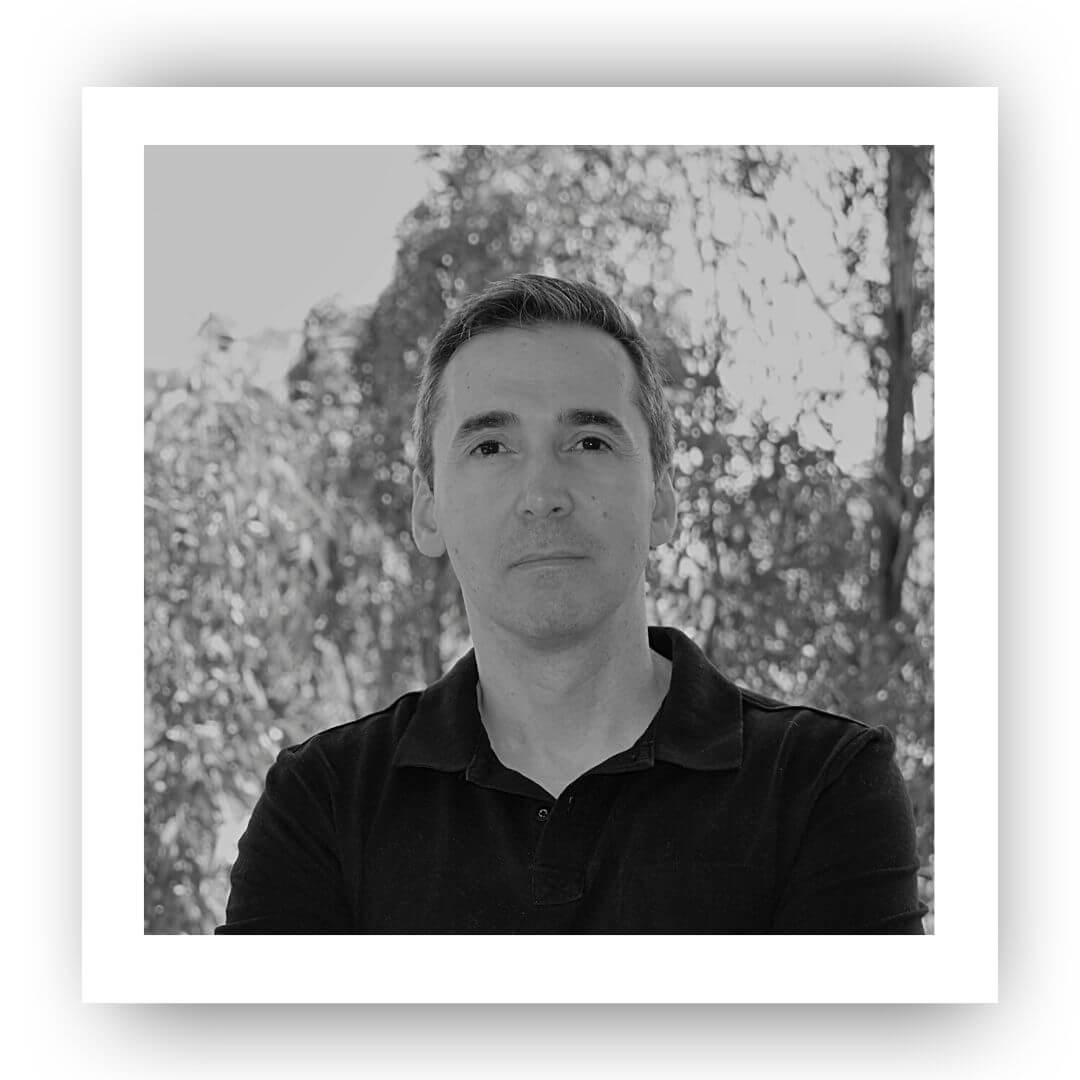 James (Jim) was born and raised in San Francisco and has been living in Australia since 2015. After graduating college with a Bachelor of Arts degree, his academic and artistic qualifications saw him land an amazing opportunity with a start-up video game company where he was quickly elevated to Art Director, a title he held in the video game industry for over 20 years. Jim was so highly regarded that he went on to partner with some of the biggest names within the video game and entertainment industries such as Lucas Film (Star Wars), Tolkien (Lord of the Rings), Marvel Entertainment, Dreamworks and so many more. In 2016 Jim left the games industry to pursue a career as a fine artist. Today, Jim’s inspiration comes from many places but primarily from the natural world and that is reflected strongly in his art.

Jim’s art-pieces are created with a very unique and proprietary method. Whilst Jim keeps his processes a closely guarded secret, it can be said that he uses several specialized state-of-the-art 3D and rendering software programs that are found in today’s large motion picture and video game industries.  Jim has spent over 20 years developing his process and uses these programs in unique ways to achieve his striking results. This is why he maintains a level of secrecy around his proprietary processes and why his artwork is in such high demand.